Following two sold out tours, From Broadway to La Scala returns with a bigger and even more exciting line up.

Soaring with the exuberance of the great stage musicals and enriched with the passion of grand opera, From Broadway to La Scala has become one of the most popular orchestral concerts on the entertainment calendar.

From Puccini to Rodgers and Hammerstein, Bizet to Gershwin, Verdi to Cole Porter, Bernstein and Andrew Lloyd Webber, this bi-annual concert event is renowned for its world-class presentation of the greatest songs, arias and duets of the last two centuries.

They will be joined by emerging artist Genevieve Kingsford, who made her debut as Fiona in Brigadoon and was nominated for best Leading Actress in a Musical at the Greenroom Awards.

Backed by a full orchestra under music director Vanessa Scammell, From Broadway to La Scala will transport audiences with a richly entwined repertoire of all time classics, drawn from two of the world’s most enduringly popular musical genres.

There is no doubt this will be the finest From Broadway to La Scala yet. 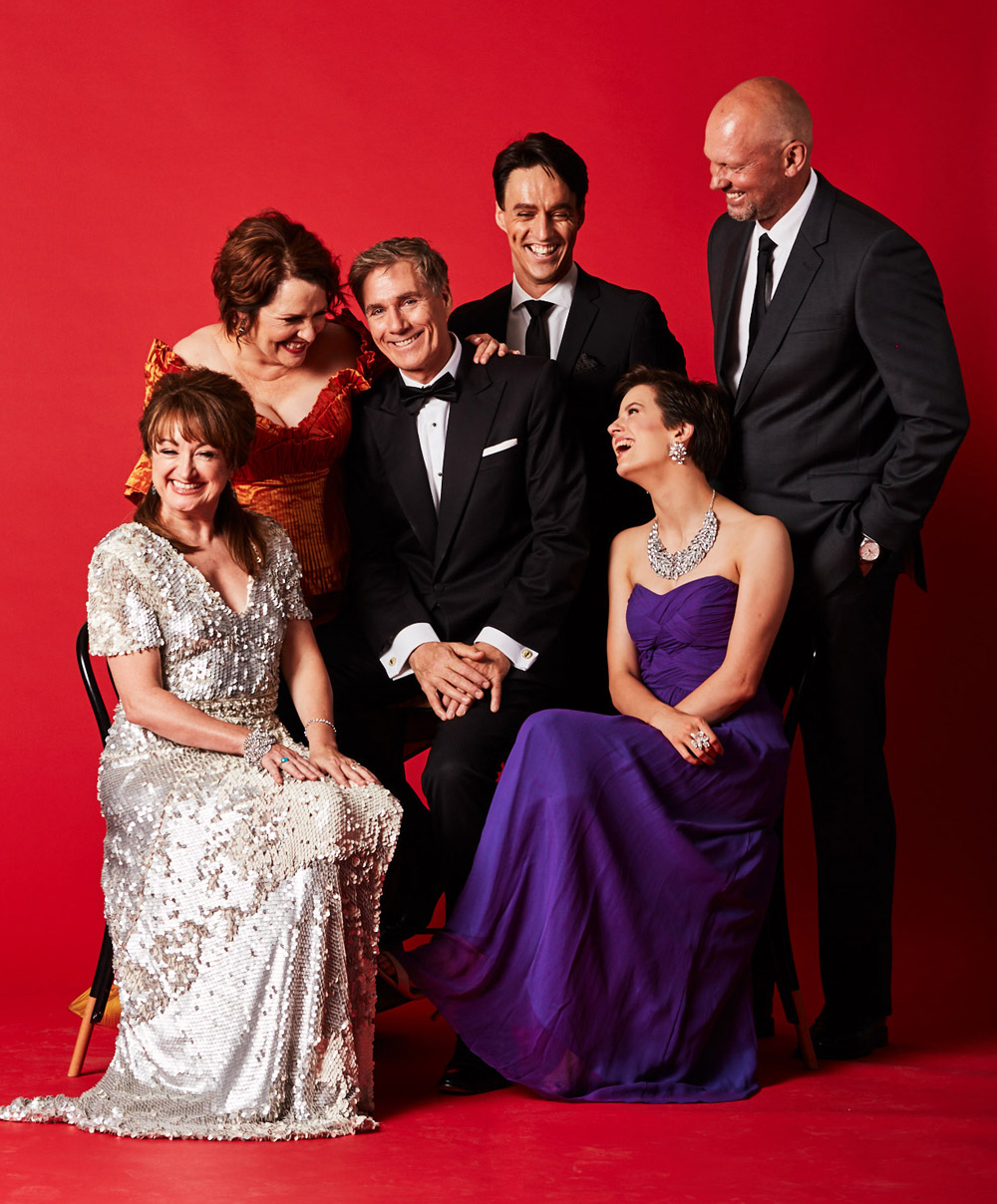